Reasons Why to Always Wear Your Seat Belt

If you have been severely injured in that you are now prevented from performing your daily activities, Scher and Scher Law Group is here to help. We care deeply for our clients and hope they can regain a love for life while we handle their case in the event of a catastrophe.

The importance of seat belt use is widespread and is a common act of safety. However, there are people on the road whose muscle memory does not involve them grabbing the seat belt upon starting their car. The results of this can be fatal in the event of a car accident.

Seat belts were first introduced into cars in the 1950s by a neurologist named Dr. C Hunter Sheldon as a preventative measure against the prevalence of traumatic brain injuries and other traumas that occur in a car accident. It wasn’t until 1966 when the use of a seat belt became required by law as per the National Traffic and Motor Vehicle Safety Act.

According to a study conducted by the CDC, seat belts reduce the risk of injury in the event of a car accident by 50%. Not wearing your seat belt in the event of a crash can eject you from the car through the windshield and is almost always deadly. In fact, 45% of drivers who have crashed when they were not wearing a seat belt were pronounced dead at the scene. Unfortunately, the few common reasons for those who do not wear their seat belt while driving is because they will only be going a short distance, do not want to wrinkle their clothing, and simply believing they will do more harm than good and that the airbags will protect them if they are involved in a car crash.

Airbags deploy in a split second and rather than acting as a cushion, they are extremely hard and inflated to prevent your head from striking the dashboard. Without a seat belt on, you are more likely to break your facial bones, your neck and even your ribs. Airbags are not a restraint, seat belts are. And so without being restrained, you collide with the airbag at full force, leaving you with damage so extreme it could even be fatal.

According to the department of Florida Highway Safety and Motor Vehicles, there were more than 400,000 motor vehicle accidents in the state of Florida in 2018. The chances of getting into an accident are extremely high due to reckless drivers, drunk drivers, negligent drivers, and even poorly manufactured vehicles. Wearing your seat belt while on the road improves your chance of surviving an accident by 50%, and reduces the risk of ejection and injuries that follow after a car accident.

So remember, if you value your life and do not want to end up ejected from your car, dead, or with broken facial bones; always wear your seat belt.

If you have been injured in a motor vehicle accident, call the expert attorneys at Scher and Scher Law Group, P.A. for a free consultation and an opportunity to get the compensation you deserve. 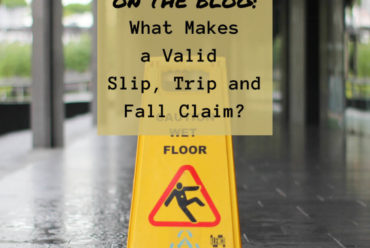 What Makes a Valid Slip, Trip, and Fall Claim? 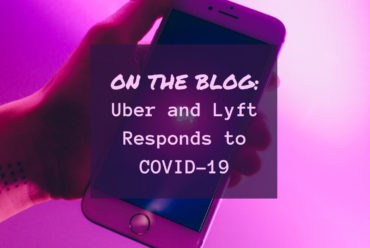 Ride-Sharing During a Crisis 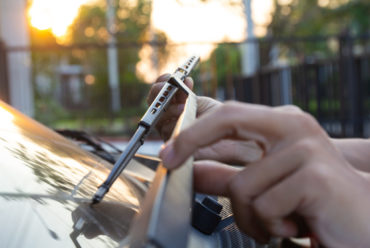 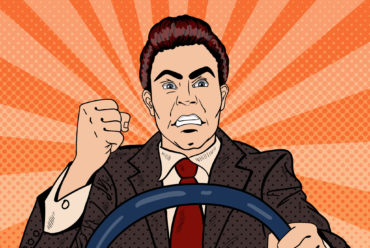